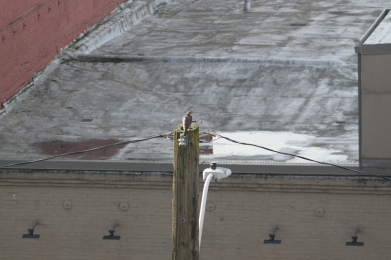 Allow your eyes to focus on the figure perched atop the wooden light pole. That’s the Cooper’s Hawk that just finished her meal of rat, her food captured in one seemingly effortless swoop into the garden’s morning twilight.

The two crows that cleverly hid their treasures in the deep hole in the top of the pole weren’t happy that the hawk chose this spot for her meal. They dove at her for just a few minutes; they knew she wouldn’t move while she was eating, and they knew they were no match.

The hawk was here yesterday afternoon, too, but only for a moment. She watched for potential prey in the garden before taking flight and disappearing into the grey clouds that occupied Seattle’s winter skyline. She had arrived during a Seattle rain, and even though it was the lightest version of Seattle’s six rain types, it kept the songbirds and rodents tucked into the garden’s cracks and crevices.

The hawk, likely a female based on size (although I am not a raptors expert and am guessing), finished the rat in about 20 minutes then contentedly digested her meal in the sunshine, unperturbed by the traffic zipping by below, the dogs walking their human friends along the neighborhood’s sidewalks, or the high-pitched whine of crane hydraulics as the machine inserted pilings below Edgewater Hotel’s parking lot a few blocks away.

I watched her as if I had some caretaking role, which of course I didn’t. But I was concerned that the rat she ingested might have consumed second generation anticoagulant rodenticides (SGARs) from one of the 15 bait boxes that ring the Seattle city block where I live. I watched for signs of toxicity, especially while she was eating, removing my binoculars from my eyes only when I needed to refocus or grab my coffee cup; the work waiting for me on my computer screen became unimportant.

She faced the garden, watching, and watched her. She seemed alright, relaxed and even grand as she occasionally preened.

After three hours, she disappeared into the sky, returning again in the late afternoon, surveying the garden from the same old wooden pole, the tangle of wires attached to it—somewhat in disarray—still not a distraction. The rat she’d chosen for breakfast had likely learned, as most of them do, to avoid the bait boxes. Simply put, rats learn to associate the deaths of others in their colony with the intake of the bait. An immense about of research has been dedicated to gaining a better understanding of animal responses to new, or novel cues in their environments and how ongoing encounters with those cues affect adaptive choices. A quick jog of the memory back to primary or secondary school will evoke lessons about Pavlovian Conditioning for most of us.

Like rats, like us, raptors learn. But one of the drawbacks of ingesting a poisonous meal as an animal that does not reside in a colony of hundreds of individuals, is that there may be no one else around to learn from a fatal event. 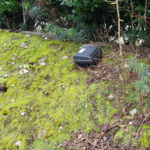 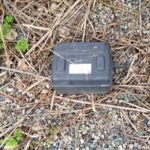 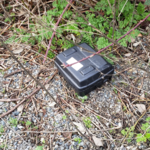 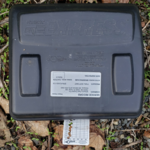